How Much House Can You Afford in St. Louis? 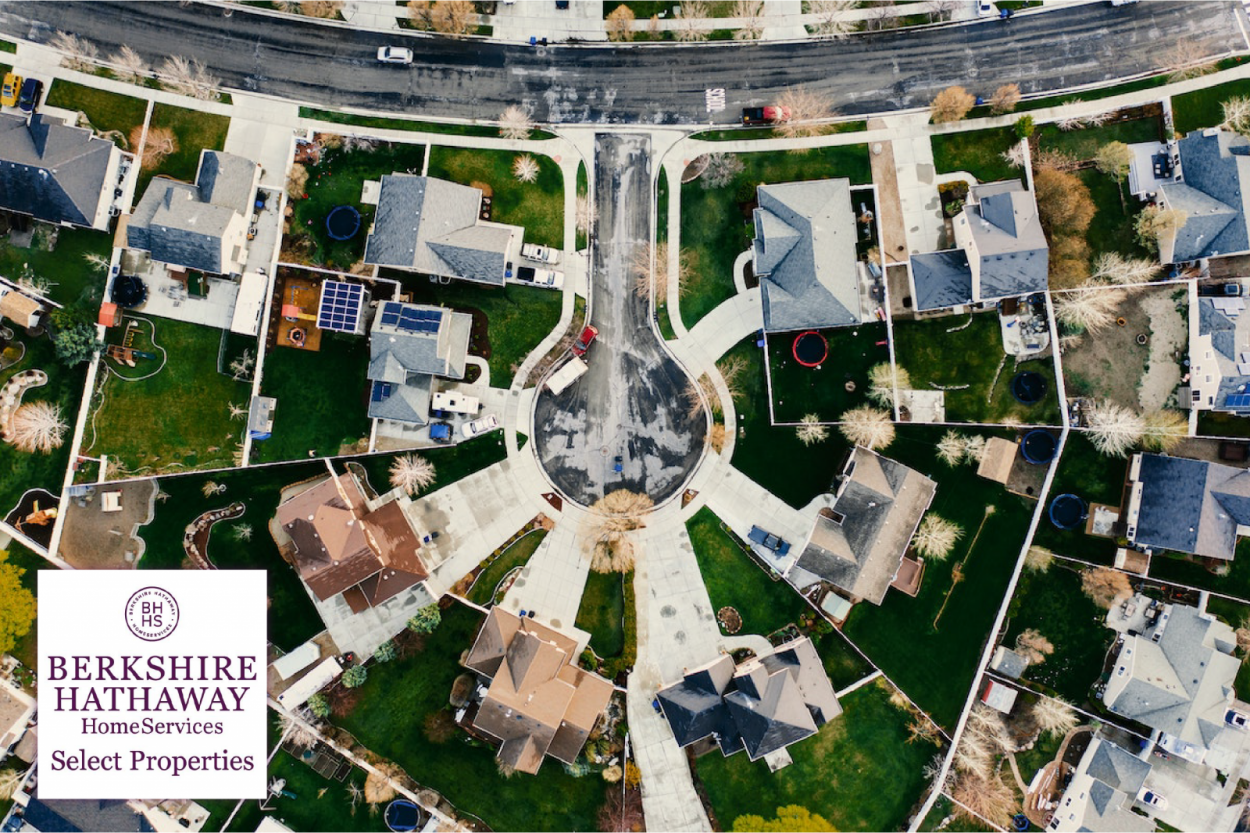 There are several things that determine how much house someone can afford. Salary, savings, and credit history paint part of the picture. Add to that the buyer’s wish list for a house, the neighborhood, and the real estate market, and the answer comes further into focus.

Whether you are changing addresses within the St. Louis region or relocating here from somewhere else, you want to find a house that you like, of course... but also one that won’t break the bank. Luckily, St. Louis is more affordable than many other parts of the country. Let’s look at a few ways to calculate what affordable means to you.

Affordability in the St. Louis Region

When people refer to St. Louis, they often mean the St. Louis region. The actual city of St. Louis is relatively small, with about 300,000 residents. The surrounding area is often called “St. Louis” even though it is made up of dozens of small municipalities. The entire  “St. Louis region” contains about 2.8 million people and includes outlying suburbs in both Missouri and Illinois. This is an important distinction when choosing where to live as well as understanding the statistics about affordability in the area.

Within the city limits, for example, the median home price is roughly $160,000, and it is possible to find properties under $100,000. Price per square foot ranges from about $105 to $120. In “Greater” St. Louis, however, the median is about $260,000, translating to about $142 per square foot. This difference is due to the wide variety of types of homes and price points. There are some neighborhoods with houses that are affordable to a wide demographic, while some zip codes, mostly outside the city, boast luxury homes of a half a million dollars or more.

It is worth noting, though, that the most expensive luxury homes in St. Louis cost about half of what the same house would fetch in the hot market areas on either the east or west coast. Overall, the national median home price is $350,000. That’s $90,000 more than the median price in our region.

St. Louis REALTORS monthly report for August 2021 indicates that the Housing Affordability Index was at 155. This index shows the median household income that is necessary to qualify for a mortgage on a median priced home (given current interest rates). So, an HAI of 100 would mean that a family with the median income is making just enough to buy a median priced home. A higher number means that more families in the area can afford those homes, so a score of 155 is quite good.

St. Louis ranked #22 on the U.S. News and World Report’s list of 150 Cheapest Places to Live in the U.S. in 2021-2022. The publication analyzes 150 metro areas to come up with its Best Places to Live list, comparing desirability, quality of life, the job market, and value. 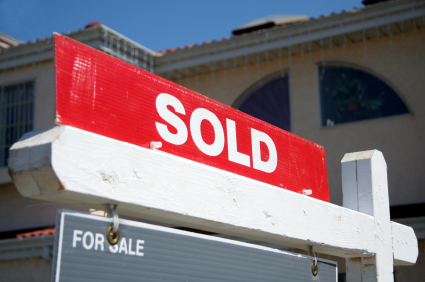 For some time now, we have been in a seller’s housing market. This means that houses for sale are in short supply which drives up competition and prices—both of which are advantages for the seller. Buyers, on the other hand, are getting less house for the money. They will have to pay more while not necessarily having an equal increase in their salary.

The current situation might price some people out of the market or at the very least lower how much house they can afford. Unless they have a hefty down payment saved up, they may not qualify for a loan to cover the increased asking price or be able to up their offer in a bidding war.

A recent report on KMOV news indicated that some experts are seeing prices start to stabilize and anticipate a cool-down of the market. Some homebuyers may want to wait for prices to drop so they can get more house for their money.

We have established that homebuyers can get more for their money in our area, but how much more? This can be determined by looking at the price-to-income ratio or value-to-income ratio.

The general rule of thumb is that an affordable mortgage amount should be no more than 2 to 2½ times gross annual income. So, someone making $100,000 is best able to afford a house costing no more than $250,000.

A few years ago, the St. Louis Business Journal cited some local data from a CNN Money report. It assumes buyers had a 10% down payment and took on a 30-year mortgage. (Note that how much house they could afford was not necessarily at or above the median price for the region.)

While these numbers have not been updated for 2021, they do give an indication of how income factors into affordability on both sides of the river. 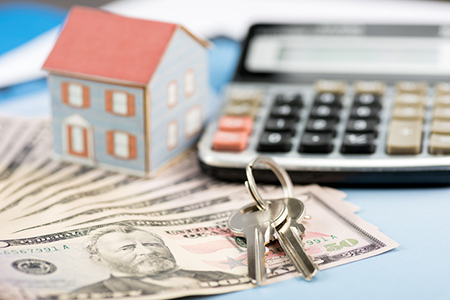 Saving up a larger down payment amount and having good credit both make it possible to qualify for a bigger loan at a better rate. But getting the mortgage is only part of the challenge. How much of a mortgage payment can someone afford?

In general, total housing costs should not exceed 30% of income. It is important to remember, though, that the mortgage payment is not the only expense. Taxes, insurance, and basic utilities can not be avoided. The home might be part of a homeowners association with monthly or annual dues.

Those tempted to push the limits of how much house they can afford must remember that there will be ongoing maintenance too. If they stretch their dollars by purchasing a fixer-upper, they must also figure in the cost of repairs and remodeling. The budget should always take into account unexpected costs like finding a problem that was not discovered during an inspection or emergencies like storm damage from hail, winds, or flooding.

Deciding How Much House to Buy

A good place to start when deciding how much house you can afford is to use an online mortgage calculator. Resources like nerdwallet or smartasset are two popular options. Banks and lenders will be able to offer advice too.

Contacting Berkshire Hathaway HomeServices Select Properties is the next important step. Once you know what you can afford, they will be able to show you properties that fit not just your budget but your family’s needs and lifestyle. There is something for everyone in Greater St. Louis, and our agents can’t wait to show you the possibilities.